Nothing quite beats the comfort of wrapping up in a soft, fresh towel after a relaxing bath or shower. Unfortunately, even if you buy the plushest towels out there, they can quickly end up feeling stiff and scratchy due to minerals from hard water, body oils and detergents.

To help, we’ve pulled together a list of easy-to-follow laundry tips to help keep your towels soft and fluffy after every wash.

Make sure to separate your towels from other items that need washing to prevent lint transfer between the fabrics. It’s also a good idea to keep similarly coloured towels together to limit dye transfer.

It’s important to leave plenty of room for your towels in the machine’s drum so that they can be properly rinsed and agitated. Otherwise, your towels will clump together which can result in that rough feeling after they are dried.

Wash and dry on a medium heat

Cotton (which most towels are made of) doesn’t react well to higher temperatures and can become hard to touch. Instead, opt for a medium heat setting of around 40°C which will help to preserve your towel’s fibres and softness. If your towels are particularly dirty, you can up that 60°C on the odd occasion.

Leaving towels piled up in the washing machine can encourage mildew growth and will lead to the fibres being crushed. Be sure to move them to the tumble dryer or washing line as soon as the cycle is finished. Preferably somewhere outside or with good airflow.

Tip: Never use a radiator! It will dry your towels too quickly, giving them a rough finish.

At the end of the cycle…

Once your towels have been washed and fully dried, shake them and fold them as soon as possible. Try not to store them in a tall pile, as this will put too much pressure on the fibres of the towels further down.

And finally… Keep a rotation

Frequent washing can break down the fibres of the fabric, so it’s best to set up a rotation of a couple of towels to give the fibres a rest in between washes. 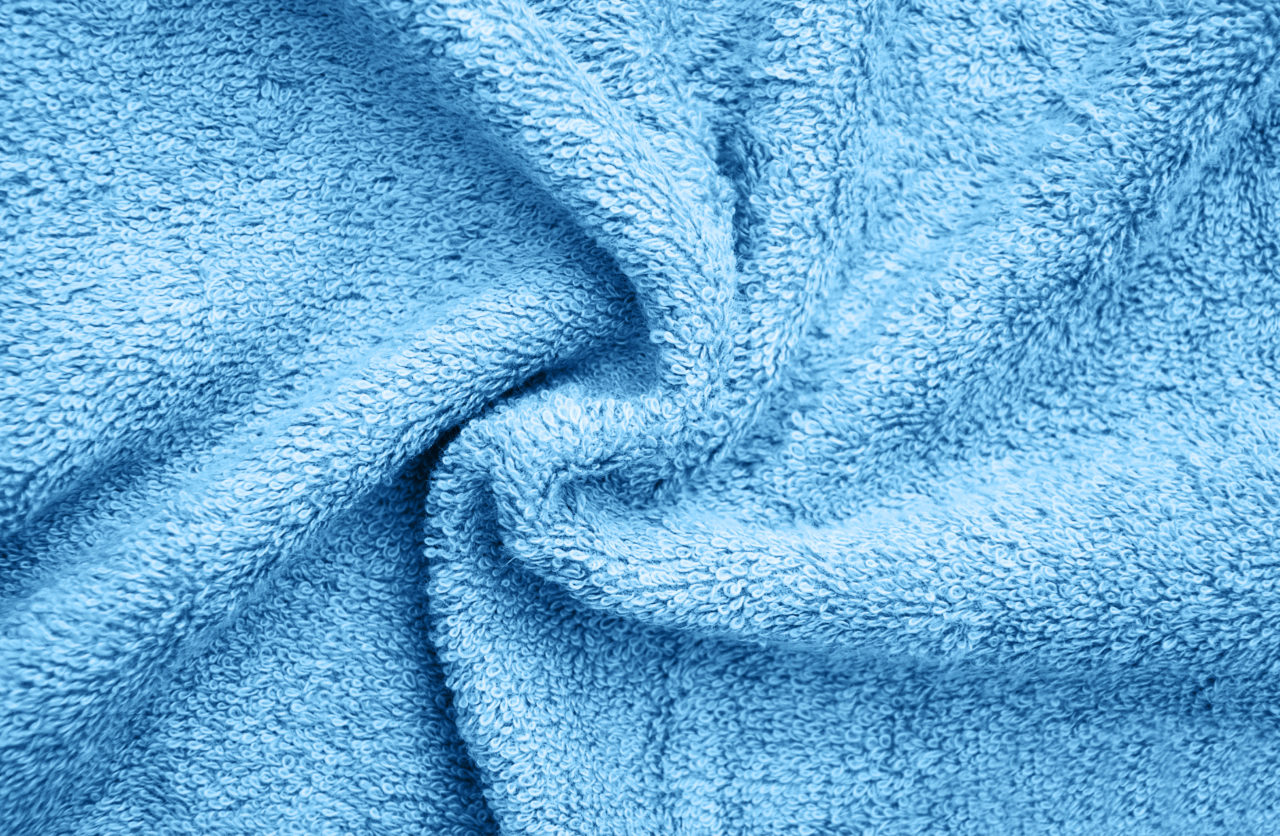